Making your own WASHING powder

Washing powder - Grandma used grated soap... but its all mysterious now isn't it?  All "special" ingredients and little blue flecks that are SURE to clean your clothes properly... right?

I mean.... what is IN your detergent?  Wikipedia has a list of chemicals a couple of pages long - cleaners, foamers, ANTI foamers, bleaches, enzymes, softeners, perfume, and a LOT of science experiement type of chemical names.

The question that came to me though.... is what ingredients do you ACTUALLY need??  I first came to hear of making Washing Powder yourself at a demonstration, where Reis said she had been making it herself for a long time.  I have been thinking about it for a while, and I recently put a question up on my facebook page to see if anyone else uses home made washing powders - I got a surprising amount of responses.  Some gave suggestions for different recipes, one acutally had a facebook post of her own with many reponses.

With a brave heart and a clean thermomix I gave it a go. (recipe to come... hold your horses!)

Then came the testing...

Washing white load and a dark load on a gentle cold cycle (ie: not a lot of agitation) - great.

No soap residue left and I even found that the clothes were softer than normal!  Not SUPER soft, but considering Adelaide's very hard water and the amount of washing crystals (ie: water softener) in the mix, that is probably not unexpected.

How did I end up using it?  1TBLS per load and  I had it dissolved in water and then just poured it in at the start, before the clothes.

Any bad things?  Well, the only thing is it has been suggested that you do NOT use this powder on silks and woolens - so you might like to still buy a wool wash for those.
HINT:  I did come across several people commenting on towels - here's a hint I worked out SOME time ago and in over 10 years it never failed to work.  Do NOT use soap/powder when washing towels!  Why not?  When you use the towels to dry yourself, or to dry the dishes, it is soaking up a small portion of soap along with the water.  If you ADD soap, it is just going to make it so soapy that it, in turn, can't get washed out.  THAT is what makes your towels scratchy.  Wash in just plain water and you'll be shocked at how soft your towels get.  If you want proof, think on just how soft towels are that have been caught in the rain... the rain that WASHES OUT all that soap!!

There is one you can turn into a gel, thanks to Lexi

Here is the one that uses Bluo in it - I notice she suggests using quite a bit per load - I'm getting a good result with one tablespoon's worth... but then again, my clothes really only need rinsing so use the amount that suits your needs

Happy Cleaning!!  I hope to hear how you all go. 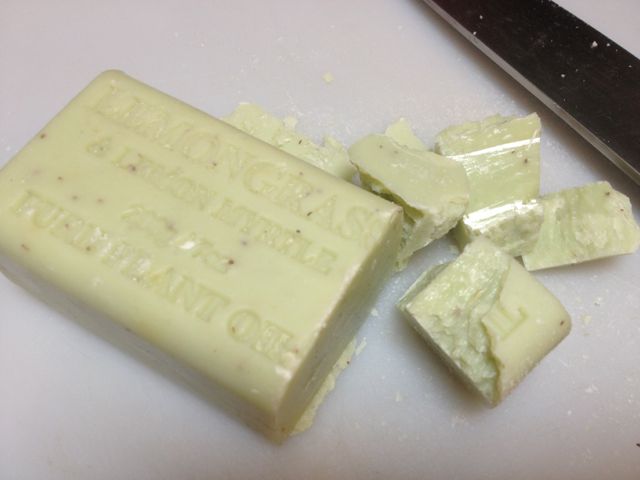 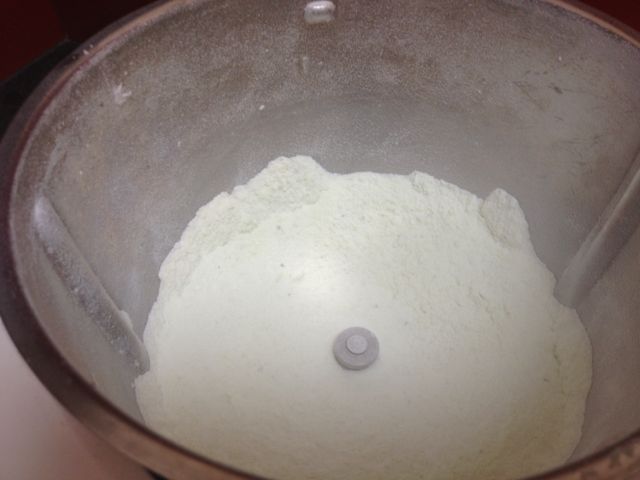 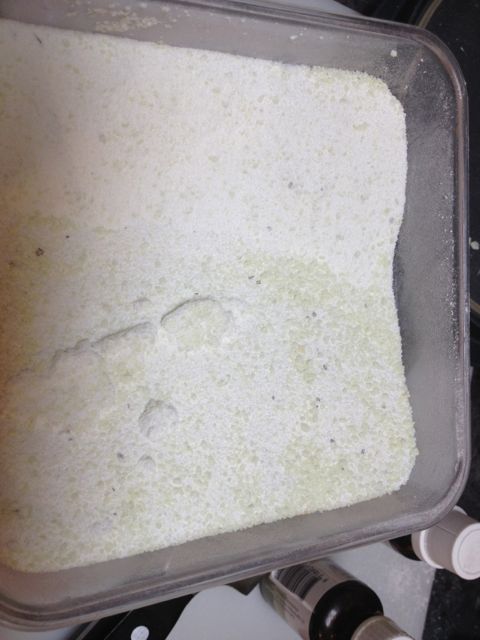 (when you see the next photo.....No, we aren't in the habit of leaving teddies laying around. That's my dog's teddy - a teddy she carries around, sleeps on and we have to throw for her when we are in the back yard) 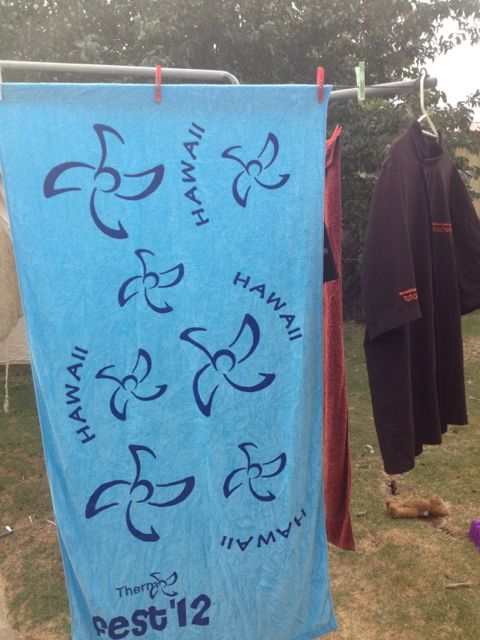