Anne Wood, from Waikerie, was another happy consultant at our recent Thermomix conference in South Africa.  Lucky for me, she was also my room mate.  Even luckier, we got on very well, with similar tastes in food (and the amount of it LOL), shopping, music etc.

We were chatting about our favourite recipes, and she mentioned she had put her family's favourite, Crunchy Cheese Topped Tuna Bake, on the recipe community.  Now don't get me wrong, I'm sure Tuna Bakes have their place in the world, but I wasn't brought up on them, and out of the 3 I've eaten since I left home.... I only liked one!  So, I just nodded and filed away the information for interest's sake.

However, coming up to one of our family dinners I mentioned to John's daughter about the Tuna Bake.  Her eyes lit up and she waxed lyrical about the joys of Tuna Bake.  So, I decided to make it, after all, I'm still on my "getting thinner" kick so if I didn't eat much of it, all the better.  OMG!  It was delicious!  I even went for seconds myself!!

What struck me about the recipe, was that Anne uses rice - I thought pasta was a must and hadn't thought past the point for gluten intollerant people except that they would use gluten free pasta.  Rice is SO much easier, and it just makes sense!  I actually made some rice for it, but it doesn't use much, and we often have about that left over after a meal... Tick!

The recipe was very easy - although I couldnt resist making some small tweeks.  The only suggestion I would make to the recipe, is... DON'T do the bread and the cheese separately, chuck them both in together and grate!  I used a tasty chedder cut into cubes, the 5 slices of bread torn up a bit, and then "grated" on speed 7 for 5-6 seconds.  It grated beautifully, and all mixed up. 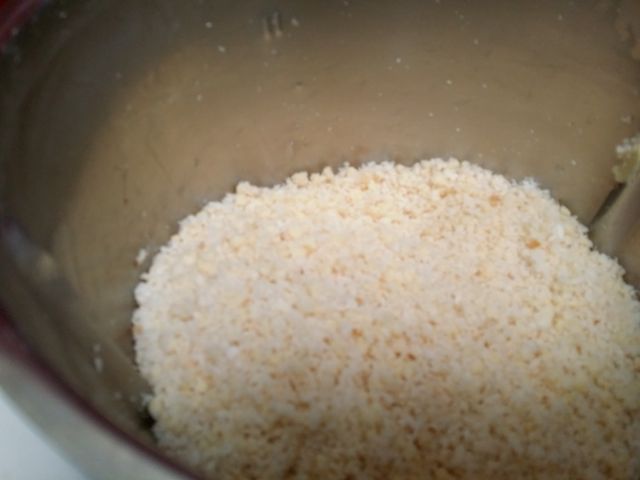 The other tweek, is that I boiled some eggs when I cooked the rice, fried a little bacon (affectionately termed... the Duct Tape of the food world.... at our house)

I was a little worried that there wouldn't be bit enough... I was feeding 5 adults after all.  It was actually a generous size and I think that there would have been MORE than enough for a family of 6, with 4 of them being kids - and there was even enough for 4 of us to have a little bit of seconds...... However..... it is SO delicious there were a couple of our group - both with heavy physical jobs - that wouldn't have turned back a larger serve.

LESSON: As I said, the recipe makes more than large enough for a family of 2 adults and 2-4 kids... but for my hungry 5 adult dinners, next time I make it  (and trust me... they are ALREADY asking when am I making it again!) I will add a salad, or some fresh bread, or have a dip or something beforehand.  I might even make two lots.  That way there'll be plenty for the dinner and both John and George can have lunches the next day. 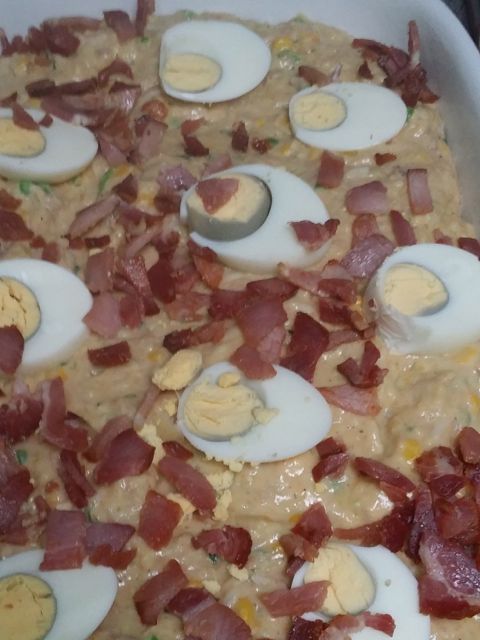 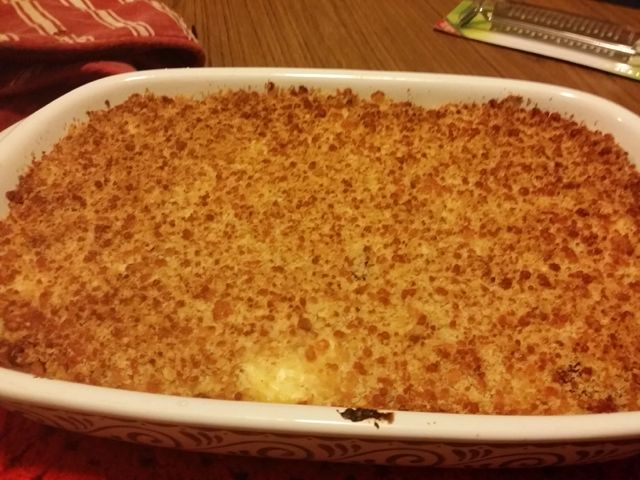 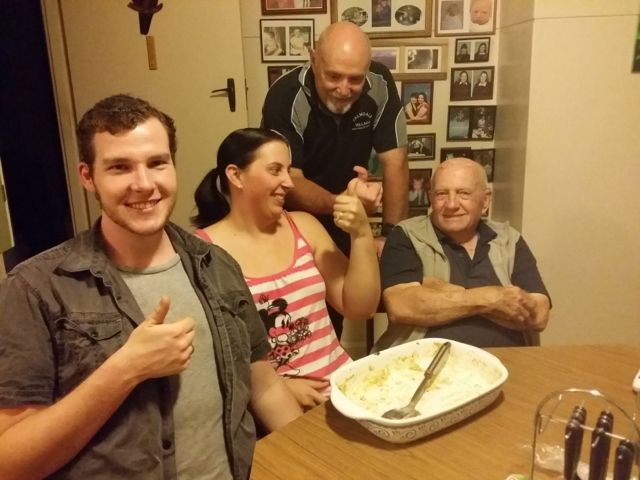 (the three at the back were giving the recipe the thumbs up for the photo, and converstaion turned to the Keough bodgy backward bending thumbs - the rest of us mere mortals only gave a straight thumbs up)